World AIDS Day: Ending HIV transmission in the UK by 2030 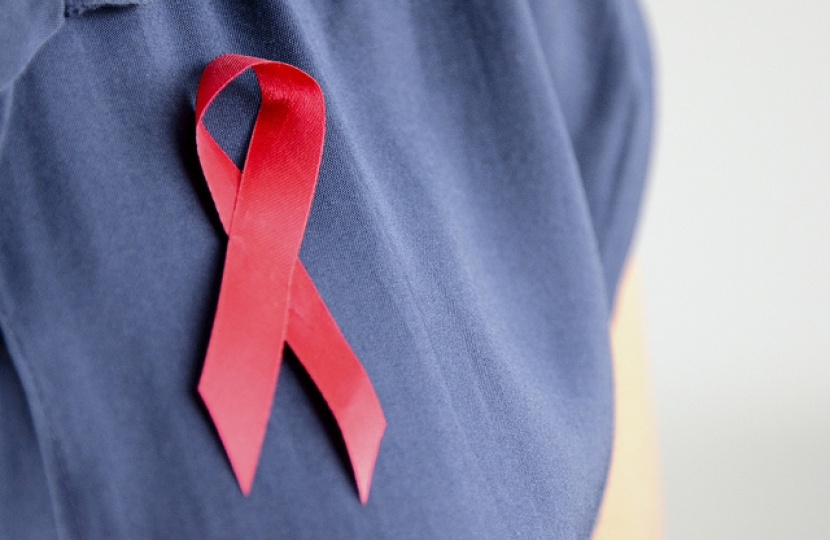 We must do everything we can to make sure Covid doesn’t jeopardise the progress we've made towards eliminating HIV in the UK and ensure more work is done to eliminate the HIV stigma.

Next year we will mark forty years since the onset of the AIDS pandemic in 1981. A period in human history characterised by fear and loss, but also of incredible strength, ingenuity and hope against the odds.

In the early 80s, our hospitals began to look after men and women, in their prime, who were dying from an illness we didn’t understand and couldn’t treat. It left a generation scarred and communities devastated as friends, relatives and partners were lost in horrifying numbers.

Many will remember that time when an HIV diagnosis was effectively a death sentence. But thanks to decades of work by scientists and medical researchers, campaigners, charities and the NHS, almost everyone in the UK is not only diagnosed, but in treatment, and living long and healthy lives.

This year, local authorities across England are rolling out the “game changing” HIV prevention pill, PrEP. This landmark moment follows the government decision to allocate £11.2 million of grant funding to lift the cap on PrEP access so that it can be made available to anyone that needs it.  PrEP, a combination of proven anti-retroviral drugs, is highly effective in preventing HIV transmission and shows how far we have come since 1981.

We were the first G7 country to exceed the ‘triple 90’ targets set by the United Nations. New cases in the UK have been cut by more than a third since 2014, by 10% in 2019 alone. New cases in gay and bisexual men are at their lowest for 20 years.

All of this means we are taking huge steps forward on our path towards ending HIV transmission in the UK by 2030. I know we will do everything we can to make sure Covid doesn’t put this progress at risk.

But while we have made huge leaps with the science, we still have not yet managed to eradicate the stigma associated with HIV. It remains the case that stigma will dissuade people from learning about HIV and seeking testing and treatment. Better education encourages us to know the facts, such as undetectable is untransmittable, but much more needs to be done.

Before I was elected to Parliament I worked as a consultant psychiatrist specialising in looking after people living with HIV and saw the damage stigma can do.  Many people I looked after had avoided testing or struggled with treatment due to stigma or mental illness, with profound effects on their physical health. This is why I particularly welcome the findings of the Independent HIV Commission’s report published today and its focus on eradicating stigma and tackling health inequalities.

The Commission reports today and charts a path for the Secretary of State for Health and Social Care and his colleagues to follow. It recommends new targets, annual reporting to parliament and a normalising of HIV testing across NHS settings, to name a few. Implement its findings in full and England could be the first country to end HIV transmissions.

So today on World AIDS Day we honour those we lost far too soon and redouble our efforts towards ending this disease once and for all.

This article was first published for Politics Home, 1 December 2020