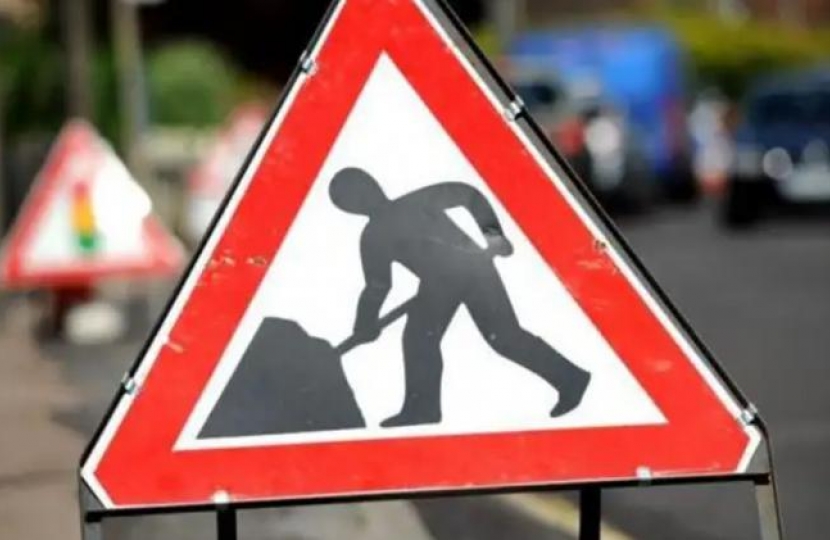 The Government have approved the introduction of a new lane rental scheme for Surrey Highways which will minimise the impact from road works, easing congestion for local communities.

Dr Ben Spencer MP, who supported the scheme through both its consultation and in representations to Government, welcomed the news:

I am delighted this scheme has been approved for introduction from April this year. We are all aware that our road network in North West Surrey is already dealing with much more traffic than it was designed for, and the impact of roadworks causes delay and misery for both commuters and local communities

To support our communities and our local economy we must improve our local infrastructure and reduce disruption. The new scheme will support the existing permit scheme and encourage those undertaking street works in Surrey to plan and manage roadworks, the benefits of which have been estimated at over £160 million over the next 10 years.

Surrey’s new Lane Rental Scheme will give utility companies and the county council’s highways teams who need to close a road or lane to complete roadworks, a financial incentive to carry works out outside peak hours or deliver the works in different ways to lessen the impact on traffic.

In an average year there are 42,000 works carried out on Surrey’s 3,000 miles of roads. Charges will be applied for works which cause delay at peak times on the busiest routes which make up 7.5% of Surrey’s road network. Revenue from any charges will fund the scheme’s operational costs and any surplus funds will be re-invested in initiatives that further minimise disruption caused by roadworks, such as innovative engineering solutions trials and new materials to reinstate the highway quicker.

Surrey is the first local authority to adopt the lane rental scheme following successful pioneer schemes in London and Kent which led to new government guidance encouraging uptake in 2018.