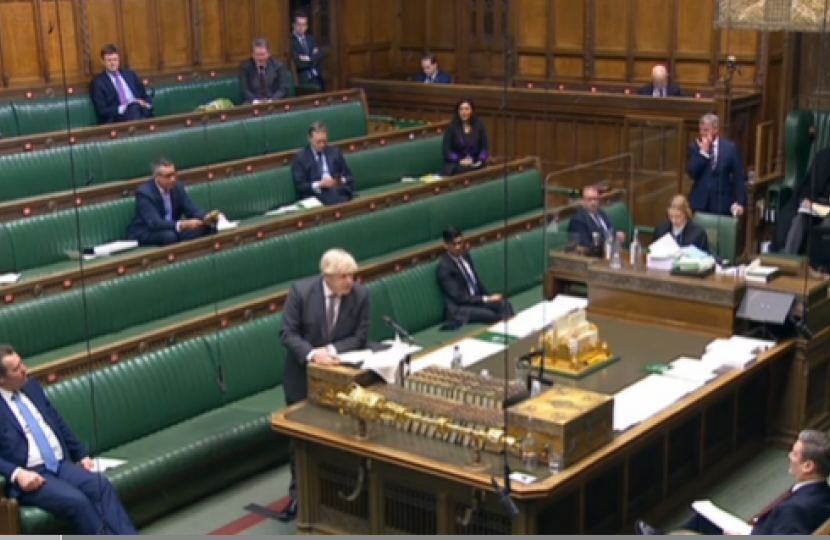 Today the EU (Future Relationship) Act became law and marks the start of a new relationship with the EU, one built on partnership and co-operation, but that leaves us free to also make our own choices, independent of the European Union.

The approval of the deal marks the end of four and a half years of negotiations, and delivers on the Government’s commitment to uphold the decision of the 2016 referendum and leave the EU while forging a new relationship with Europe. The Free Trade Agreement, finalised last week, ensures continued tariff-free trade and zero quotas on goods traded between the UK and EU. Leaving the transition period with this Agreement will enable the UK to strike trade agreements with other countries around the world, while continuing close co-operation with the EU in key areas, including aviation and haulage, research and science, security and maintaining standards on workers’ rights and environmental protections.

The EU (Future Relationship) Act secures trade, jobs and businesses across the UK, maintains our close relationship with the EU even as we leave its institutions, and opens up new opportunities for global Britain. I was delighted to vote for this deal today which marks the end of years of uncertainty for UK business and the start of new global opportunities and a new partnership with our European neighbours.

Over the past year I have been calling for a long term plan to ease restrictions, protect those most affected by the pandemic, and to allow businesses and households to plan for the months and years ahead.