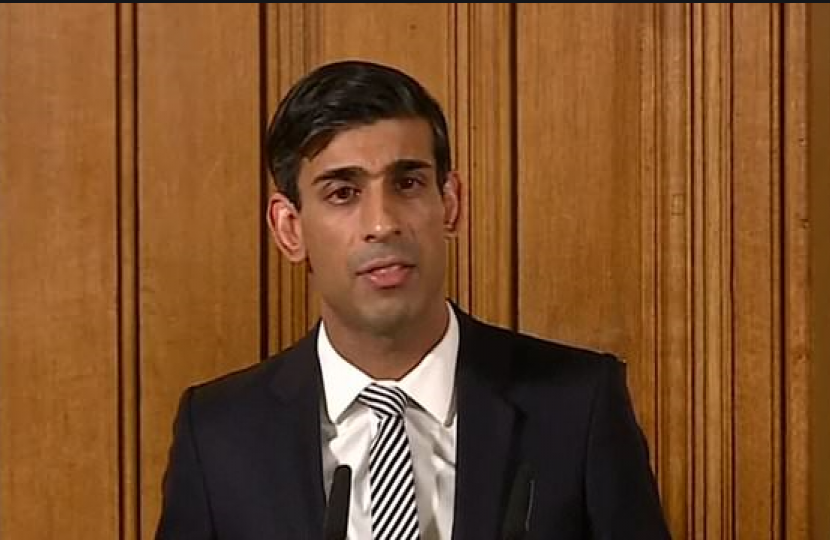 The Chancellor has announced £750 million for UK charities to support them through the current crisis.

“Our charities provide much needed services and support within our communities, and it is vital they can continue their vital role through this crisis and the recovery beyond. The support announced by the Chancellor will secure the future for many charities, and also those who they support”. – Dr Ben Spencer

Many of the UK’s 170,000 charities have seen a sharp drop in income, in part due to the closure of shops. The funding will mean charities providing key services, such as St John’s Ambulance and Citizens Advice will be able to receive direct cash grants.

While this will not replace all of the funding they may otherwise have received, the announcement is in addition to support measures already in place which can benefit charities, including deferring their VAT bills, paying no business rates for their shops next year, and having 80% of their wages for furloughed staff paid by under the Coronavirus Jobs Retention Scheme.

“It’s right we do everything we can to help the sector during this difficult time, which is why we have announced this unprecedented £750 million package of extra funding. This will ensure our key charities can continue to deliver the services that millions of people up and down the country rely on.”

The Chancellor also announced that the Government would match-fund all donations to the BBC’s Big Night In fundraising event on 23rd April, with a guaranteed minimum of £20 million. Full details of the announcement are available here.

Today marks the start of National Volunteer Week, and while we cannot gather to celebrate the work of the thousands of volunteers within our communities, we have even more to give thanks for.